The Future of Drone Technology in Commercial Real Estate​ 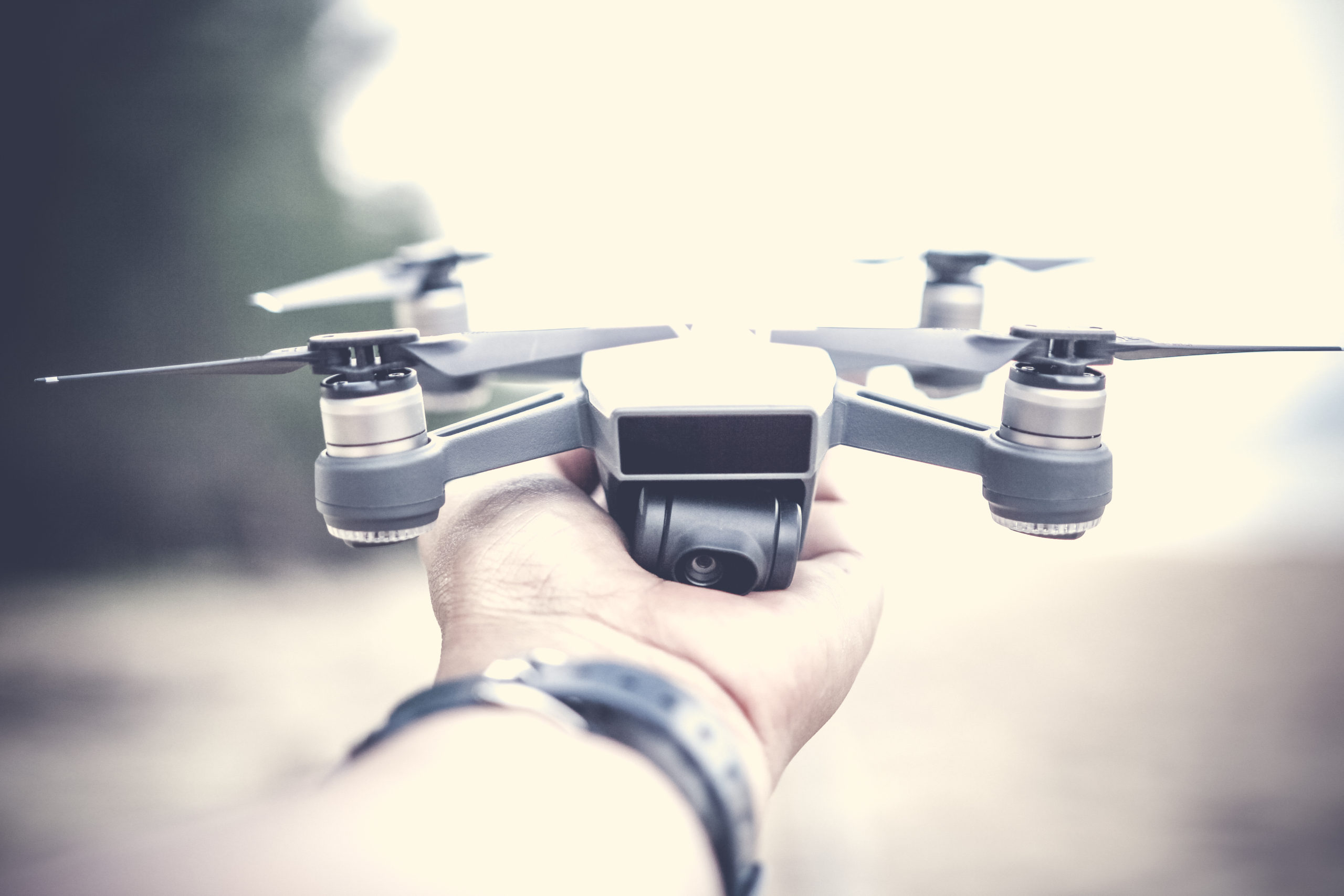 The Future of Drone Technology in Commercial Real Estate​

The Technical Advances of Drone Usage Across Industries​

Technology advances so quickly it often feels faster than it should. As a professional in my thirties, I have lived through the advent of home internet and the progression of dial-up to wifi; pagers progress to the handheld technological magic we commonly refer to as our smartphones; and music being played from a Walkman, to a portable cd player, and now the multiple streaming platforms that give me access to any song at anytime and anywhere. Drone technology is progressing just as quickly, and we are continually seeing applications of drone usage across various industries.

The Future of Drone Application in Daily Life​

The future has arrived and the vision of a world where drones are fully integrated into our daily lives has come to fruition. Drones have already become very commonplace and are even being integrated into our daily routine, including law enforcement using them to patrol large crowds. We saw this at this year’s Coachella music festival, where local law enforcement utilized drones to prevent potential safety incidents.

Photographers can be hired for events to take bird’s eye views of the festivities, delivery services have begun amassing fleets to launch same-day and even same-hour deliveries, and a few cities have begun utilizing drones for disaster response. These are just a few ways industries have applied drone technology. Drones have been fully integrated, and now companies are finding ways to further this technology through augmented and virtual realities.

The first two terms have been buzz words in the marketing community in recent years and we should take a moment to clarify the difference between the two. Virtual reality (VR) aims to create a new environment, fully immersing the user’s reality into a digital world while augmented reality (AR) enhances a user’s experience in the real world with virtual elements through overlays and digital lenses. A tangible example of augmented reality would be social media filters or Pokémon Go.

There is also a third segment called mixed reality (MR) which combines aspects from AR and VR. The relationship between AR and MR is more similar. The concept is still settling into its own stride and MR products have hit the market such as Microsoft’s Hololens. This hybrid reality anchors the user’s virtual world into the user’s real world enabling a virtual object to interact with the real world. Not only would a virtual object like a box, or person be able to interact in our reality; a user could also be fully immersed in a virtual world that blends together with real-world surroundings.

This is an exciting time in technology which directly correlates with a multitude of industries. Commercial real estate can take advantage of new technology by utilizing drones to help create AR, VR, and MR elements for marketing.​

Drones will aide in the ability to create virtual tours of properties and /or build interactive renderings of what a future building or build-out could be before funding construction costs. Furthermore, developers could create virtual worlds and test concepts on consumers before a property is even built.

Marketing campaigns will become immersive experiences, giving an investor the ability to tour and interact with a property from the comfort of their office or home.

The future also holds applications of drone and MR technology outside of marketing. The combination of the two could provide safer, easier and quicker site inspections.  A site inspection could be conducted remotely, providing a safer route for sites that are under construction or structurally damaged. Thermal cameras could also be utilized and surveys could be conducted through automation.

As technology advances, the commercial real estate industry will find new ways to pair drone technology with best practices. Drones have the potential to provide improved client experiences through convenience and impressive visual collateral. The possibilities are endless, exciting and inspiring.​