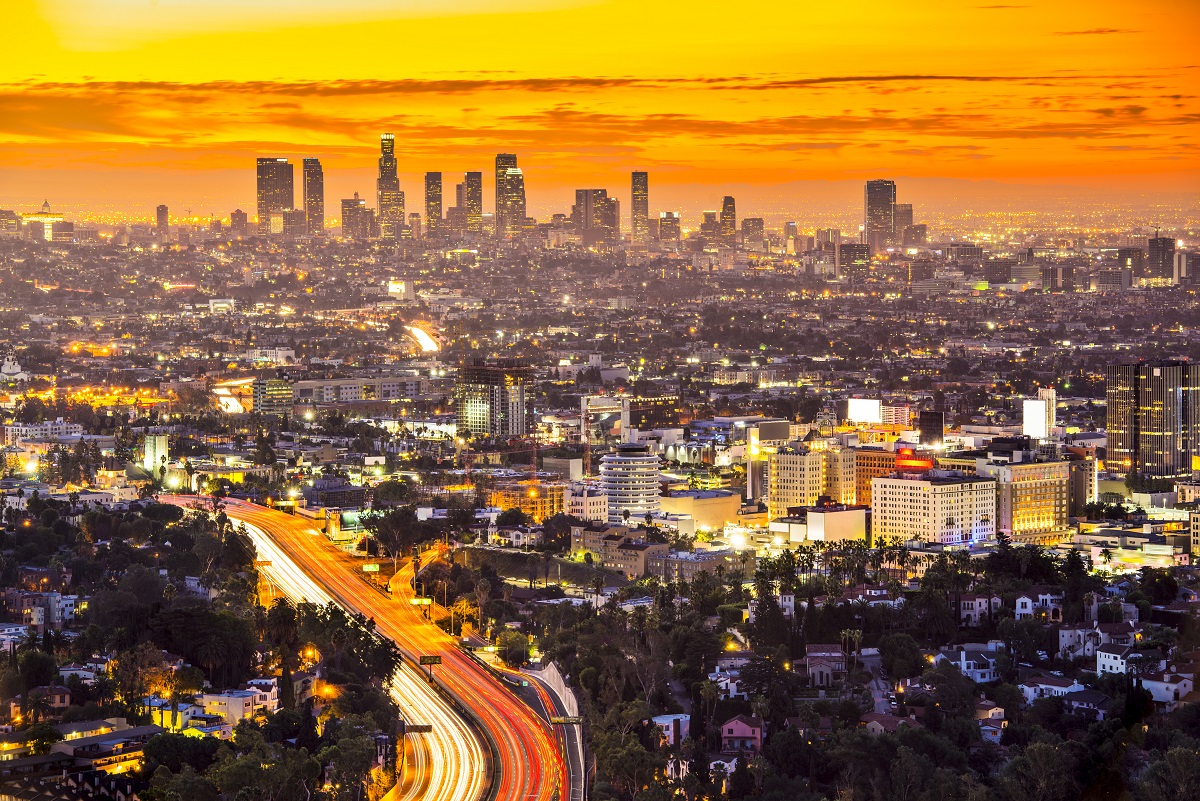 Los Angeles is an ever-changing landscape – ever growing, ever developing and ever expanding. As new streams of residents enter the dense urban landscape, developers are continually building to meet the increasing demand for accessible housing. As cranes dance around Downtown Los Angeles’ skyline, developments continue to pop up in trending hot-spots like Echo Park, Highland Park, and Silver Lake.

Echo Park, Highland Park, and Silver Lake have grown exponentially over the past decade and these so-called “hipster” neighborhoods have become epicenters for gentrification. Although these areas have gone through various stages, history has shown that they have always attracted hip and urban influencers through the allure of untapped potential, ease of accessibility, and a relatively lower cost of living.

These neighborhoods also hold a significance to a larger Los Angeles narrative.

Silver Lake became a refuge for the LGBTQ community in the late sixties, notably shown through the peaceful demonstration in February of 1967 held at the Black Cat Bar. Now a historical monument, the Black Cat Bar was the site for the first documented LGBTQ civil rights demonstration in the nation. Over the past 10 years, Silver Lake has developed into one of the most expensive areas in Los Angeles’ East Side, boasting affluent residents and hip and trendy retail and restaurants.

Highland Park Bowl was erected during the midst of the Prohibition era for a place to relax and have fun. Over time, the facade was covered and the building became a local hangout for punk-rockers to see live shows while being rebranded as Mr. T’s Bowl. In 2016, a local group purchased Highland Park Bowl and through a demolition discovered that much of the original venue could be restored and repurposed, continuing a common thread that ties many of the redevelopments throughout Los Angeles’ East Side.  Highland Park  is still going through an expansion and developers are discovering the demand for more housing. Luxury condominium projects and new tenants are just starting to sprout along the streets of this historic community.

Echo Park, nestled in between Highland Park and Silver Lake, represents the middle ground of the gentrification battle. Currently, rent in the area is approaching astronomical levels while the seeds of initial developments are reaching fruition and many are asking if they are already late to the proverbial party. There is still a strong mix of both new and old in Echo Park, and reverberations remain of cultural and counter-culture movements that began along Glendale Boulevard and Echo Park Boulevard.

The Rising Tides of Value

All three neighborhoods have median home values that grew by nearly 200% in just 5 years. The rent prices for a 2-bedroom, 1-bathroom apartment tell a similar story

As the residential market started to boom, so did the retail market. Along the main boulevards in these neighborhoods, retail rents are continuing to increase year by year. Along Sunset Boulevard in Echo Park, the triple net asking rent per square foot median price in 2012 was $24. In 2018, just 6 years later, the price rose to $31. Glendale Boulevard exhibited the same price fluctuation. On Sunset in Silver Lake, the median price rose from $28 to $41 over the same period of time. Figueroa, Rowena, and York all saw similar price hikes and all are expected to grow exponentially in the years to follow.

The so-called “aesthetic” culture of these areas is part of what is making them thrive. Around every turn, there is always an Instagram worthy moment at a cute coffee shop or hip boutique. Millennials love to enjoy a $5 cup of coffee that they can snap a pic of and share with friends.

Our team recently marketed a newly redeveloped building in the heart of Echo Park, providing a prime example of this new aesthetic.  Much of the appeal of Mohawk Collective comes from its design – all glass, iron elements, and exposed industrial vibe. Many developments and shops in this area are a part of this style and they attract consumers. The area directly around and in Echo Park, in general, will inevitably follow in this design retail trend.

Other new developments in the area, like 1111 Sunset, are continuing to attract visitors and residents. This project will include 994,000 square feet of residential, commercial and hotel space with 778 condos, a 98-room hotel, and a 4000 square foot conference center. Other high-end residential developments are popping up, like The Griffith in Silver Lake and Alexan South Echo in Echo Park. The Griffith includes 11 3-bedroom single-family homes, starting at a price of $1,200,000. The Alexan will house 200 apartments, with rent prices between $1700 and $3900 per month.

These developments will attract new residents and visitors, driving up both home values and retail rent prices. Various neighborhoods in Los Angeles are following this same trend. Keep a look out for our next post that explores which neighborhoods are quickly developing to join the ranks of Echo Park, Silverlake, and Highland Park.