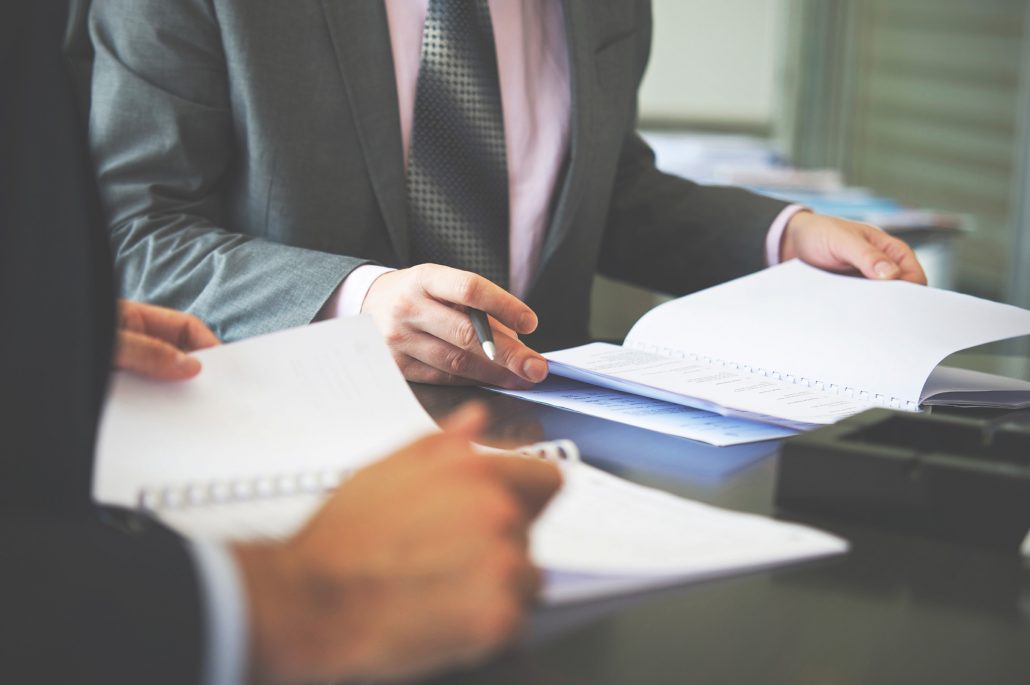 Caveat emptor (let the buyer beware) is the contract law principle that controls the sale of shopping centers. Buyers must conduct their own due diligence, and in many times these investigations lead to the discovery of discrepancies from what they thought they were buying. When this happens, the buyer will come back to the seller and seek a “re-trade” which is slang for a price or term adjustment to the contracted price to make up for the discovered discrepancies.

In 22 years of transacting shopping centers, I deal with re-trades almost on a daily basis, some are justified, but many are not, and others are un-avoidable. However, the majority should have been prevented altogether.

Much like watching a crash between two vehicles on a highway, I often find myself being witness to an avoidable collision course between a buyer and seller that ends up in a dead deal. Shopping center owners can be attentive operators of their property but can be careless sellers.

Buyers, during their diligence period, order and pay for third party reports that include, but may not be limited to, environmental reports, physical inspection reports, roof reports, and ALTA Surveys. These reports never come back clean and it sets the basis for a classic re-trade. Let’s face it, the roof and HVAC systems only have a certain life, the property condition is never without capital improvements, and if your shopping center has been around a while, there probably was a dry cleaner tenant that contaminated the ground. Experienced operators of shopping centers are well aware of these potential issues, but more often than not, they choose to blindly enter into a transaction without investigating these matters. I always recommend that seller’s get a jump-start and order all of the pertinent third party reports from reputable companies so that they can deal with any potential issues ahead of time.

A few years ago, I was hired by a pension fund adviser to sell a two 1970’s built shopping centers that were relatively close to one another. This particular fund adviser inherited the property from a re-assigned portfolio from another adviser. While we were putting together our marketing materials, the Disposition Officer decided that it was better to forego ordering the Phase I environmental report. The seller felt that a buyer and their lender would want to hire their own environmental company and didn’t want to duplicate efforts. As I listened to the conclusion, I could hear the tires screeching and I knew what was coming. I could not convince them otherwise. 75 days later we had a buyer and they began their due diligence of the property.

Within a few weeks the buyer’s Phase I environmental report revealed potential ground contamination from a site where there was once a dry cleaner. The report called for ground samples to be tested, also known as a Phase II report. This took several weeks to complete which meant that the Seller had to extend the buyer’s due diligence time. When the report came back, it revealed deep levels of contamination with a cost to remediate that could range from $500,000 to $2,000,000. Right out of the usual “re-trade” script, the buyer came back and asked for a $2,000,000 price reduction, which set off fireworks with the seller and a collision course of mistrust and bad-will ensued between the two parties. The deal died soon after.

If the Seller had conducted this investigation in the first place and disclosed the findings (with the potential costs) to the bidders while they were still competing for the deal, the impact of the environmental issue would have had a financial impact closer to the low end of the potential costs along with a much smoother transaction. The successful conclusion was that after another three months of negotiations, further tests and engaging high-price environmental attorneys, buyer and seller settled on a $1,000,000 re-trade amount and the transaction closed.

Do you remember those tenant improvements that one tenant conducted for their restaurant build-out? That is, unfortunately, the same tenant that never paid rent and you had to evict. Turns out, they did not pay their contractors either and they filed a lien against your property. This is just a small example of why you need to review your Preliminary Title Report.

On a much larger and dramatic scale, I recently closed a transaction where we discovered that the parcel map did not match the property description and buyer and seller were engaged in a lengthy, 9- month process) to correct and re-record the legal description. Thankfully, the buyer stayed with the transaction despite and overall market correction that decreased the value of the property during the escrow period. Otherwise, this misstep could have cost the sellers about $3,000,000- which is about 10% of the purchase price.

#3 Review and abstract all of your leases.

In most cases, a property owner has not dusted off old leases since they purchased the property. However, when it comes time for the due diligence period, sellers literally dust the lease and hand it to the buyer without the awareness that they are setting themselves up for a potential re-trade.

One of the first things my team does after we get an assignment is abstract the leases and look for missing pages. More times than not we always discover a discrepancy between the lease document and the previous abstract and or rent roll.

Recently, we were marketing a property where we reviewed the leases and discovered that the major tenant had one more five-year option than what the seller was representing on their initial rent roll. This discovery proved to be material to the value of the property since this particular tenant is paying about 25% of market rent and the initial value predicated bringing the tenant to market rent sooner than later.

In this instance, if we had discovered this during buyers’ due diligence we would have been re-traded about four million dollars. Instead, we were able to adjust the seller’s expectations ahead of time and avoid any an unnecessary re-trade over not knowing what the leases contain.

#4 Interview your tenants and control your surprises.

In the long history of buyers interviewing tenants during due diligence there has never been a tenant that has proclaimed to be doing so well that they could not wait to pay more rent.

I do not have a clear way to support this statement but after many years of being a concerned on-looker for these interviews, I know to expect the complete opposite from tenant interviews.

It is always a great idea to check in with your tenants prior to a sale to see how their business is doing and to harness whatever challenges they may be having. It is not necessary to advise the tenants that you are thinking of selling the property, but it will go a long way to sit with them and listen to their overall frustrations. This will provide you a glimpse of the overall health of their business and gives you an opportunity to address some of their logical needs immediately. This exercise will also give you an opportunity to disclose to your bidders any material findings that you discover, allowing for a smoother transaction.

The last thing you want is for the tenant to vent all of their frustrations during the buyer interview. Yet that is exactly what happens as most often this is where the tenant feels heard. I have witnessed tenants take advantage of the buyer interview to exaggerate their frustrations and to make their case for; a rent reduction, capital improvements, signage and better maintenance, etc.

In the meantime, the buyer is intently listening, making a much longer list of capital expenditures, and increasing their tenancy risk to make a case for a re-trade. By the way, never let the buyer interview the tenants without seller representation present during the interview.

#5 Make sure you understand your Buyer.

The most important way to avoid a re-trade is to make sure you have a genuine Buyer- it sounds so simple yet it is very simple to miss since the number one reason for re-trading a property’s price is because the buyer never intended on paying that amount in the first place. In a competitive situation where you have several buyers pursuing your property it may feel like a season of The Bachelor ( the ABC television series where several suitors pursue the opportunity to exclusively date one Bachelor /Bachelorette) where your suitor will tell you just about anything in order to get awarded the opportunity to exclusively date you. Therefore, before deciding to go “exclusive” and engage in a binding contract with a buyer make sure that you completely understand them. It is not enough just to interview the Buyer, but you must completely understand the reasons they are buying. You must understand their underwriting principals and their potential challenges while they investigate your property. Make sure you call their references and do research to find out whom else they have worked with and contact them to understand how they behaved during the transaction. Asking the right questions and diving deep into each answer may seem tough at first but will save a lot of time, which ultimately preserves the value of your property.